Showing posts from February, 2019
Show all

A Conversation with Chris D of The Flesh Eaters 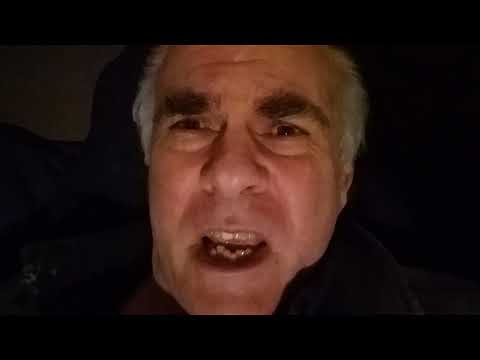 Few bands represent their home town better than Los Angeles' own The Flesh Eaters.  Established in 1977, the band, led by vocalist Chris D,  has featured a who's who of the LA punk scene, but perhaps no lineup is more legendary than the one featured on the seminal 1981 release A Minute to Pray,  A Second To Die - Chris D (vocals), John Doe & D.J. Bonebreak of X  (bass & percussion), Dave Alvin & Bill Bateman of The Blasters (guitar & drums) and Steve Berlin of Los Lobos (sax).  This all-star lineup has reunited for a new record, I Used To Be Pretty and an American tour.   Vocalist and songwriter Chris D recently took some time out while on tour to talk about the history of the band and the new record.  This was a fun, wide-ranging talk that really has to be listened to to be appreciated. Press Play below to hear my Conversation with Chris D: On reuniting the classic lineup -  (in 2006) John Doe called me and said Mark (Arm) of Mudhoney cal
Post a Comment
Read more

Misplaced Straws is proud to announce it's newest feature - New Music Showcase.  The purpose is to spread the word on some great newer bands that may not be on your radar yet.  They don't necessarily have to be brand new bands, but they will be bands that are new to most of the followers of this site. The first band up in this new segment is The Vegabonds from Nashville via Alabama.  The Vegabonds just released V, their fifth record, and first on the Blue Elan Records label.  In my mind, V is already a front runner for the Best of 2019 list.  While the band proudly shows its southern roots they are far more than your typical Southern Rock band.  In a recent conversation, front man Daniel Allen points out that the band really traverses genre into what they call "Alternative Southern Rock".  Each member brings diverse influences, from Kings of Leon to the Allman Brothers to Springsteen, Petty and punk bands.  They found the perfect partner in producer
Post a Comment
Read more 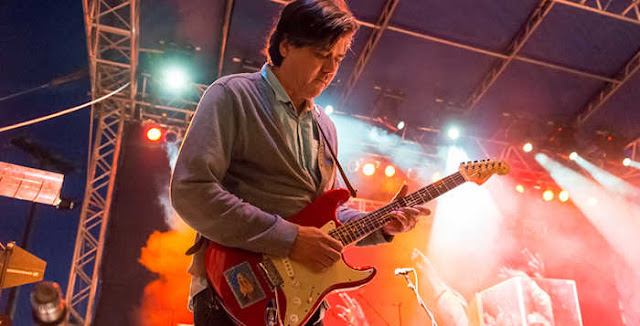 Over the past few years there has been a renewed interest in music of the 90's and few bands illustrate the era of 90's college alternative radio better than Gin Blossoms.  The band has recently started another leg of the tour celebrating the recent 25th anniversary of their breakthrough record, 1992's New Miserable Experience . I recently had the opportunity to talk with founding member, guitarist and songwriter Jesse Valenzuela as the band prepares for a sold out show at Bowery Ballroom in New York. On what fans can expect for the show - We play the whole record from top to bottom and then we'll play another handful of songs.  That record is only about 38 minutes long, it goes pretty quick and we'll play our notable songs and maybe some new songs. On the fans that come out to the show - I think it's pretty much fans from back in the day...you see kids at the summertime festivals.  Sometimes you catch the 30 year olds.  On celebrating the
Post a Comment
Read more
More posts