Showing posts from November, 2019
Show all

A Conversation With Letters To Cleo Guitarist Michael Eisenstein 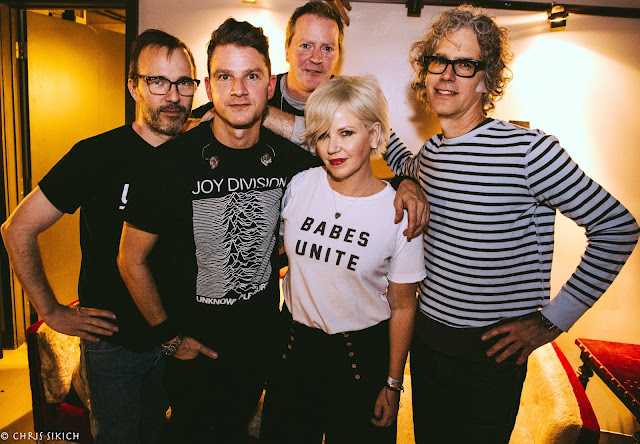 Letters To Cleo came out of the Boston, MA scene in the early 90's with a string of hit singles and songs on some of the most iconic soundtracks of the era.  The band split up in 2000 and after a small tour in 2008, returned to recording and touring in 2016.  They just released a Christmas Ep called OK Christmas that's made up of 3 covers and one original track.  Guitarist Michael Eisenstein took some time while on tour to talk about this record and what's next for the band. Please press PLAY below for the MisplacedStraws.com conversation with Michael Eisensten: On what led the band to record a Christmas Ep - Well the plan was to follow ( Back To Nebraska ) up with the an  LP of original music...we're actually back together part time, we all have other full time things that we do, be it in music or other. So we we have limited time when we could get together and  work. The song writing schedule for the LP just kind of fell behind enough that we were not going to
Post a Comment
Read more 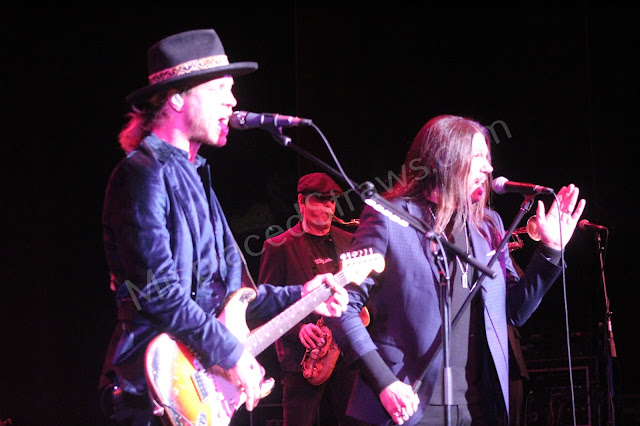 The point of music, particularly the blues, is to make you feel something.  When played by the masters, the blues can take you on an emotional journey where you just lose yourself in the music. Sadly, many of the masters of the blues have left us but one of the old guard still straps on his guitar and is currently doing it alongside a modern master. Buddy Guy and Kenny Wayne Shepherd proved the blues is alive and well at the Palace Theater in Waterbury, CT. Kenny Wayne Shepherd and his incredible band started the night off.  Shepherd released his latest record, The Traveler , in May and has been on the road since.  There are very few bands that can match the KWS Band live, Shepherd and vocalist Noah Hunt are not only world-class musicians but consummate showmen. Both musicianship and showmanship were on full display during their (all too brief) 75-minute set.  Augmenting the traditional KWS Band on this go-around is a 2 man horn section that truly enhances the sound and adds a n
Post a Comment
Read more
More posts